Danish fintech scale-up Pleo, which offers a simplified expense management tool and smart company cards, has raised $150 million in a Series C round co-led by U.S. investment firms Bain Capital Ventures and Thrive Capital. Existing investors, including Creandum, Kinnevik, Founders, Stripes, and Seedcamp also participated in the round. The investment gives the company a Unicorn valuation of approximately $1.7 billion and is the largest Series C raise in Danish history as well as one of the biggest Series C rounds in European fintech.

Pleo was founded in Copenhagen in 2015 by Jeppe Rindom and Niccolo Perra. It currently has more than 17,000 customers across Denmark, the United Kingdom, Ireland, Spain, Germany and Sweden. The new funds will be used to continue growing Pleo’s customer base as well as investing in its team and product offering.

Mazanti Transactions assisted Bain Capital Ventures and Thrive Capital in connection with the investment with a team led by Julie Høi-Nielsen and Frederik B. Hasling.

Read more about the investment round here and here. 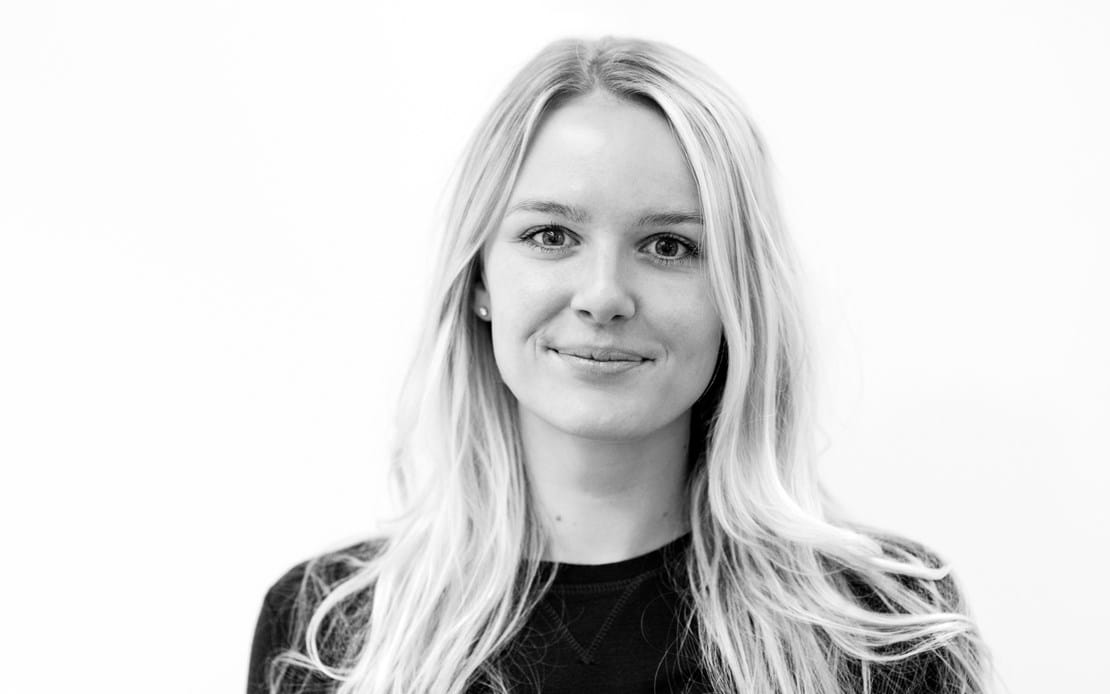