Tougher enforcement of competition rules in recent times has confirmed the importance of competition law in the day-to-day activities of businesses. With cartel cases sanctioned by unprecedented fines and merger control rules expanding into increasingly concentrated markets, it is obvious that competition law must now play a fundamental role in corporate decisions – particularly in relation to mergers and acquisitions.

At Mazanti-Andersen, we provide assistance at all levels in respect of Danish and European Community competition law.

Our area of expertise includes:

Then we will find the right advisor for you 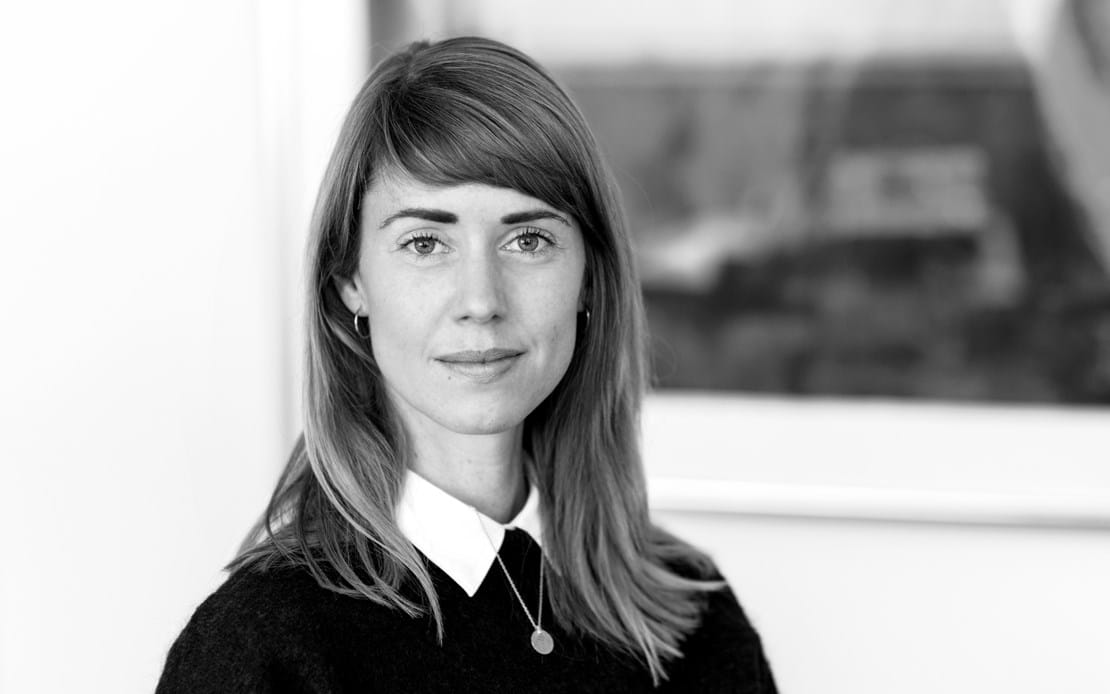