It's all about trust

Choosing a lawyer is basically about trust. Trust in each other, trust in solid expertise and trust in advice that creates true value. Trusting that you will be seen, met and understood. Whether it's about successful transactions, complex agreements or you’re caught up in a conflict. It goes for businesses, and it goes for people.

Trust is what creates long and meaningful relations, and trust must be earned. We know that. It’s something we’ve been working for every single day since 1853. And even if it makes us the oldest law firm in Denmark, it doesn’t mean we linger in the past. On the contrary. We’re still here because we always think ahead, keep evolving and plan for the future – for our clients and for ourselves.

Today, we’re a highly specialised law firm with some of the most competent and experienced legal advisors within their practice areas. Our close relations with our clients means that we have deep knowledge of their business. Combined with a strong professional foundation, commercial insights and common sense we translate our legal advice to guidance that generates actual value.

We are driven by a shared desire to play an instrumental role in the success of each client, while recruiting, retaining and developing the brightest talent. Our structure and our approach are therefore based on a high level of partner attention on all cases. This creates a unique learning space for our young lawyers and legal trainees, but it also ensures that our clients can feel in safe hands as they entrust us with creating value for them and their businesses.

Our size means that we deliver on complex, international cases based on our in-depth knowledge and specialisation. At the same time, ours is a firm where we know each other, have each other’s backs and work as a team. Because with trust comes great responsibility. Not only to our clients, but also to each other. We know that the best advice and the close relations we enjoy with our clients start with us. This doesn’t mean that we shy away from conflict or disagreements. We say things clearly and are not afraid of the meaning of integrity and loyalty.

We work together across geographies and fields of expertise to ensure the best outcome for our clients. When working with us, you’re assigned one contact – one dedicated senior advisor who looks after you and your interests at all times and who is backed by a team of relevant specialists that prioritize you and your case across offices and competences. This is true whether you’re working with us from Odense or Copenhagen, Shanghai or Stockholm. Anything else would be out of line with our values.

The general Business Terms and Conditions of the Firm are outlined here.

Should you wish more in-depth knowledge about our internal structure, please contact Henrik B. Sanders.

The board of directories 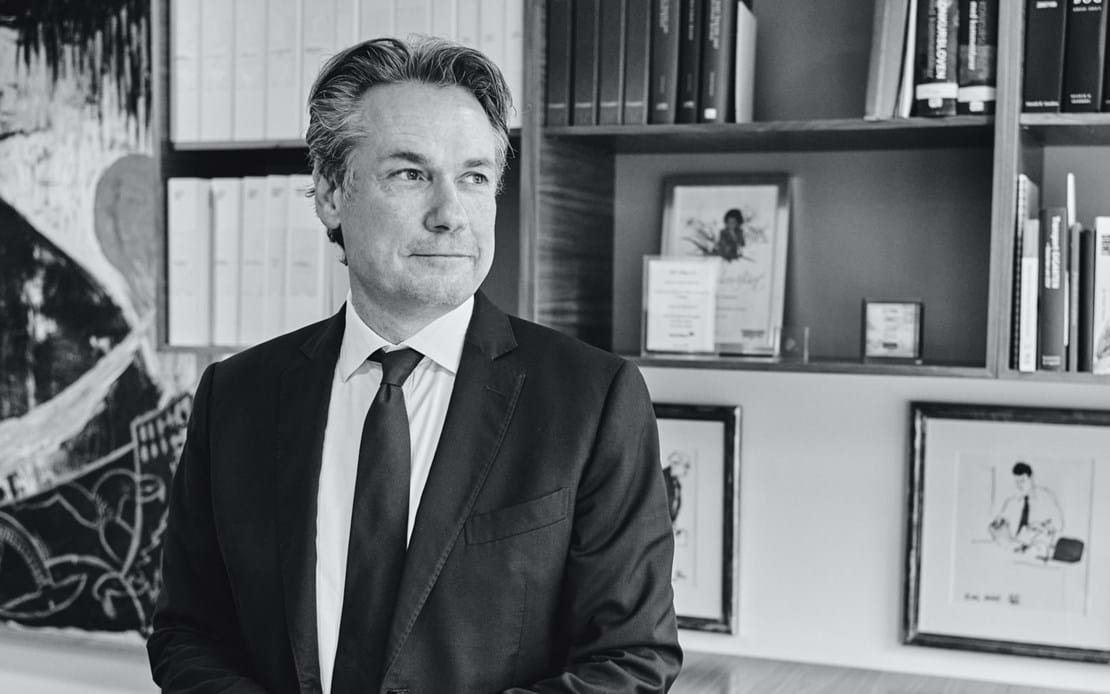 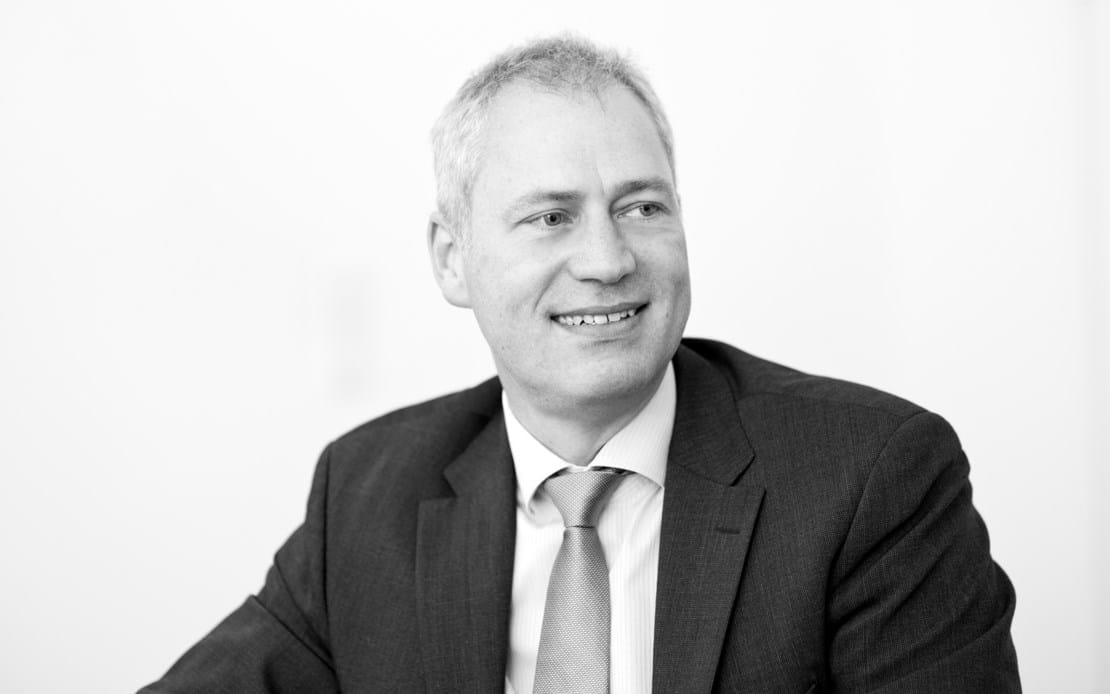 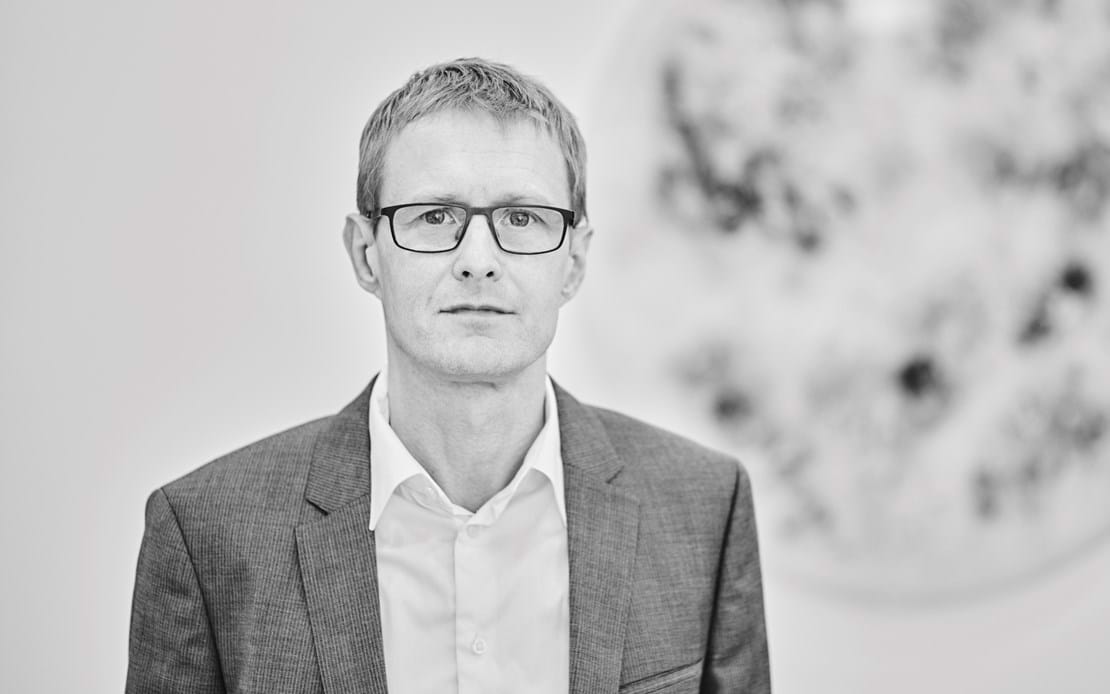 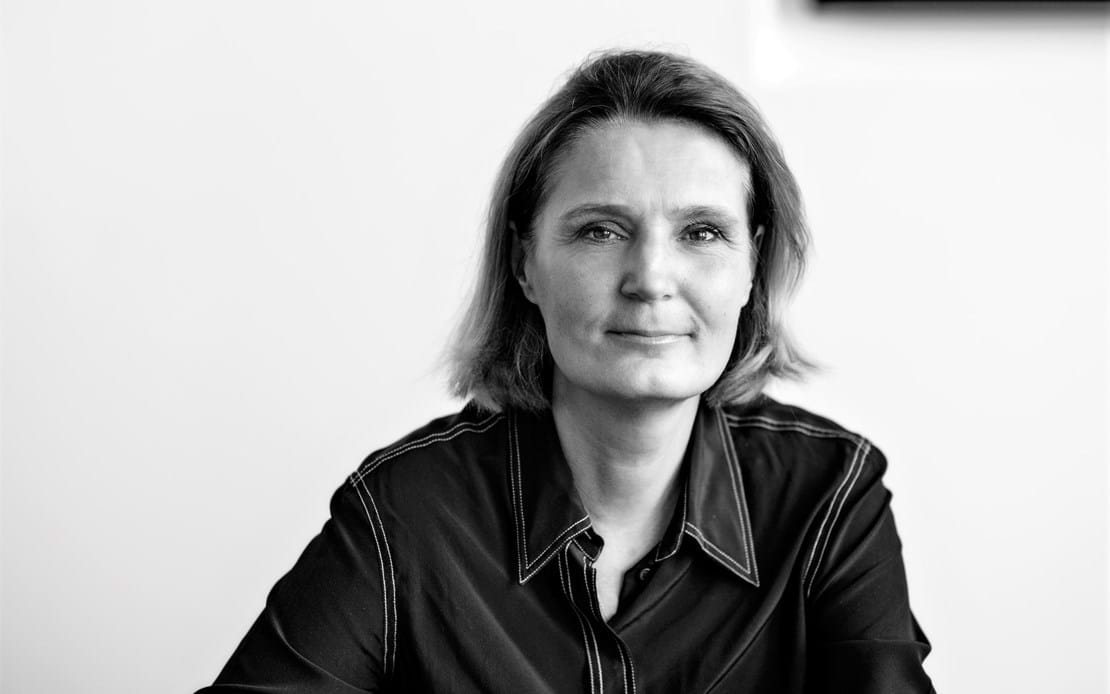 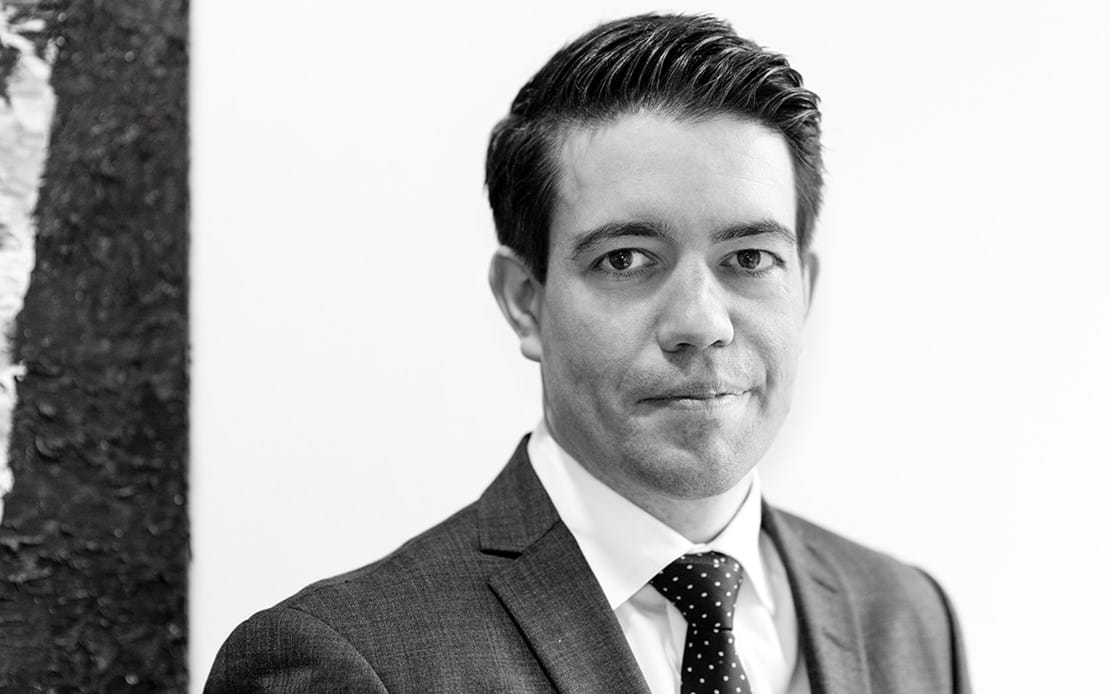 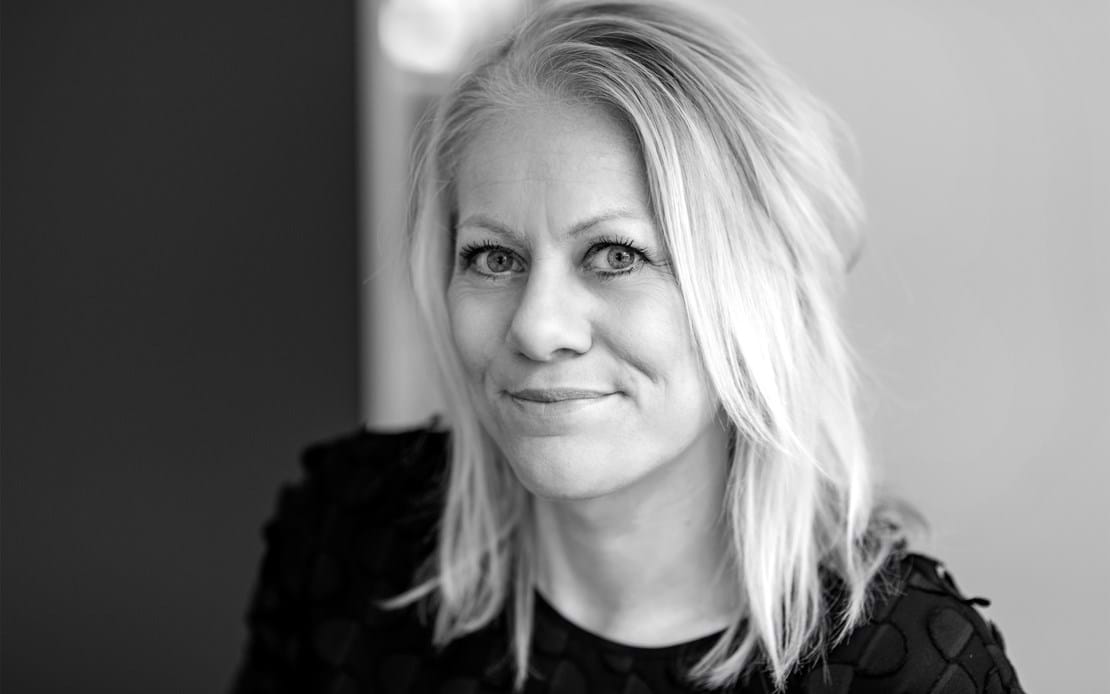 As the oldest law firm in Denmark, we have a long and proud history. Mazanti-Andersen was initially established by one of the fathers of the Danish Constitution, Supreme Court Attorney C. C. V. Liebe (1820 – 1900), in 1853. He was succeeded by his son Otto Liebe (1860 – 1929). Supreme Court Attorney Otto Liebe was Prime Minister for a short period of time in 1920 during a constitutional crisis in Denmark. Later he founded the Danish Bar and Law Society. Since the early years of the firm, the strong and renowned litigation practice, which is still thriving today, has been in existence.

Supreme Court Attorney Leif Gamborg, (1896 – 1958), was the third senior partner to lead the firm. With his strong involvement in the Danish resistance during World War II, he earned a reputation of being both brave and focused on targets. His values with regard to the respect of the rule of law, and of uncompromised focus on the interests of the client, are still fundamental in the firm today.

Supreme Court Attorney J. Mazanti-Andersen, (1926 – 1994) was in charge of the next generation of the firm. J. Mazanti-Andersen was one of the first Danish lawyers to earn a postgraduate law degree in the USA. He was a main contributor in transforming the firm into a modern business oriented law firm with a reputation of having a sound understanding of the commercial interests of clients and a strong dedication to achieving the goals of the clients in any matter.

Supreme Court Attorney J. Korsø Jensen was one of the publicly well-known partners in the firm, and like his four significant predecessors, J. Korsø Jensen is known as a formidable litigator and a well-spoken combatant and engaged lawyer, who, based on very solid preparatory work, is capable of presenting facts and law in very often comprehensive and complex matters in a way whereby issues can be explained and is understood by the Courts and Arbitral Tribunals as well as by the business partners of the clients of the Firm. J. Korsø Jensen has resigned from the partnership, but remains associated as a senior consultant.