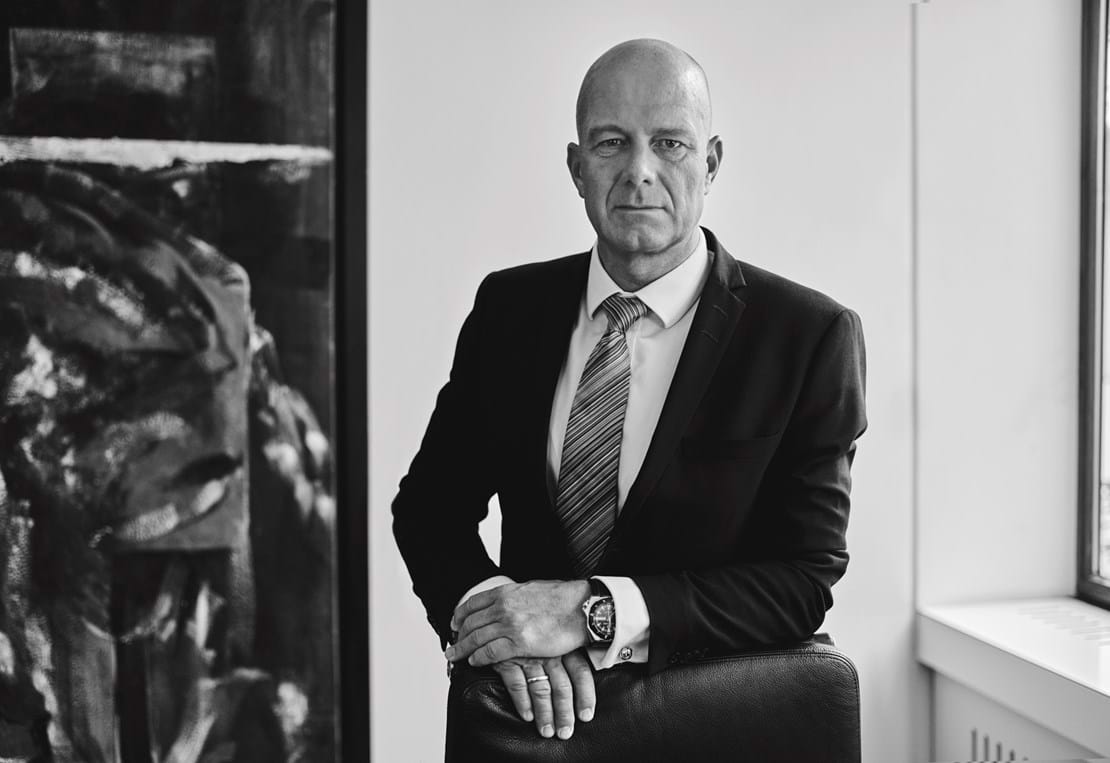 Peter Wedel Ranch Krarup advises in respect of commercial law including litigation before the National Tax Tribunal and the law courts.

Peter Wedel Ranch Krarup is listed in “Legal Experts” as an expert in the areas: “Dispute Resolution”, “Insolvency and corporate recovery” and “Tax”.

He is always available and his technical skills are impressive. You really feel that he knows the insolvency legislation in detail
2020