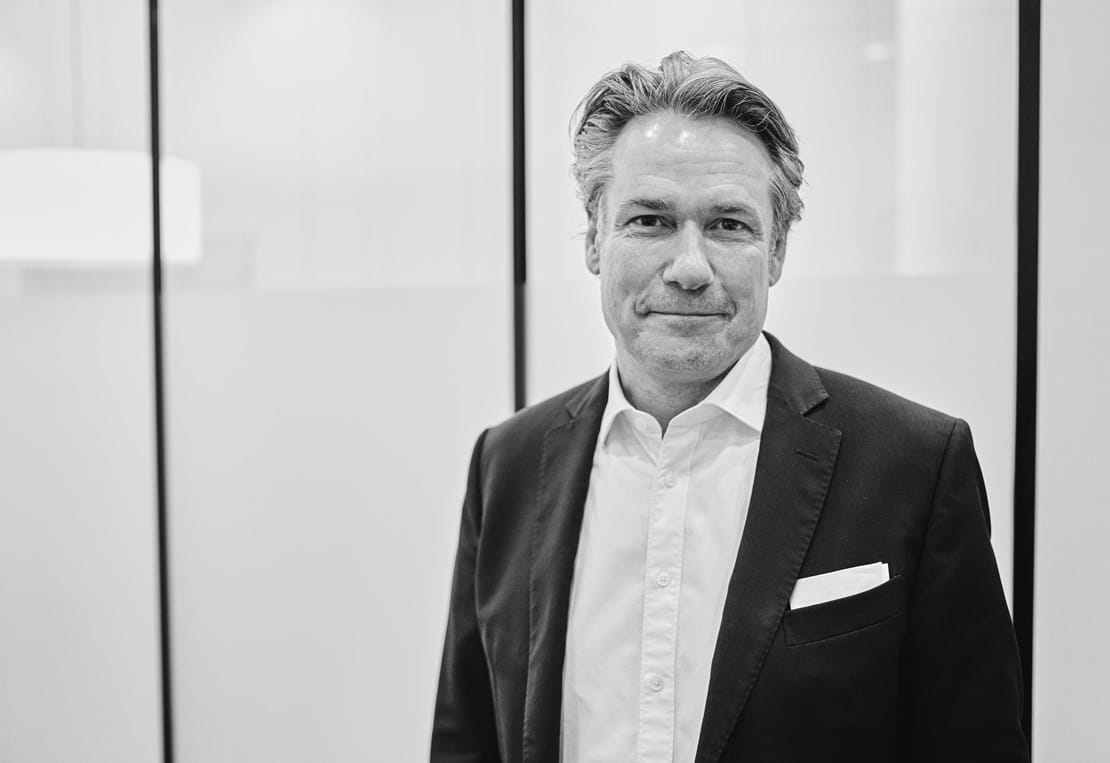 Henrik B. Sanders primarily works with mergers and acquisitions. Henrik has in this regard been the legal advisor in several very large transactions on behalf of both buyers and sellers – including Private Equity Funds in connection with the acquisition and sale of companies. Additionally, Henrik works with general business law and provides advice to a number of companies. Henrik is the chairman of the board in Mazanti-Andersen and is, furthermore, chairman or member of the board in several Danish and international companies.

Henrik B. Sanders is listed in Chambers Global as a “competent professional”.

Henrik Sanders acts as appointed liquidator and trustee on a broad range of insolvency cases. Sources appreciate his commercial approach towards cases
2021

He is a very good negotiator. He is very much to the point and able to give a clear answer
2020

He is very effective and sharp. He is well known for his broad practice that extends to work as trustee on complex bankruptcy matters
2019

He is a recognised litigator who sources pick out for being 'very good at criminal insolvency cases,' and white-collar crime associated with company insolvency
2018